When I first started building dashboards back in the late 2000s, UX testing was done mostly for web pages. Back then, its standards and practices were still being developed and relatively unknown.

So it’s understandable when the authors of “The Big Book of Dashboards” write about being guilty of not including enough face time with users in their early days of dashboarding. I admit I did my share of this as well. Often, dashboards went live but didn’t resonate with users and ended up being unused.

Thankfully, user experience testing flourished. Many dashboard builders could see how applying its practical approach would solve the problem of low usage and applicability to users.

So I want to focus now on this critical part of dashboard implementation – actually I think that this is the most important part. Get this right and you’re 75% of the way there!

“So what is the secret sauce”?

If I had to sum up UX testing and its importance in a single word it would, I would say socialization. Socialization means getting the users to be a part of the dashboard design process from day 1. It means getting them invested in the outcome. After all, its entire purpose is to make their jobs easier. 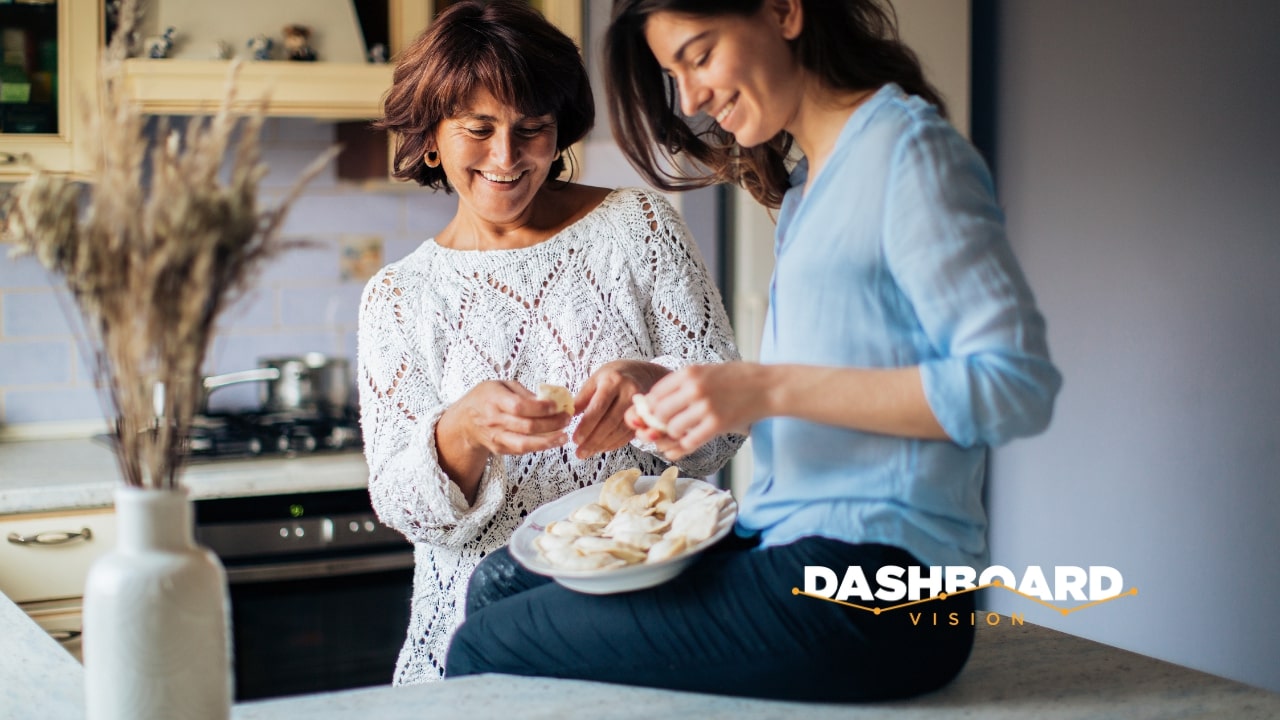 When you allow the users to see and shape the design throughout the process, the final live dashboard is not some unfamiliar, disconnected tool that will never be used. Quite the opposite. The dashboard becomes a familiar friend, something that they’ve worked on and something that they have achieved. And that’s exciting!

This is your number 1 measure of success: high end-user adoption. The best part about this is that it’s not hard to do and quite likely there is someone who would be eager to add UX testing to their skill base. Read our next blog post about when to schedule testing sessions, how to conduct them and how to incorporate the feedback into the design.